FANCHEST: “Talk to us about your experience with the NFL Draft as a prospect back in 2007.”

GREG OLSEN: “Thinking back to the draft, what’s so unique about it is, you go through the process of the combine, your pro day, your meetings, and team’s fly down, and you do all that and then you really… you have no say of where you end up. And I think that helpless kind of feeling where you don’t have any control over your final destination is very interesting. And you know, back in college, even though it’s a similar transition from high school to college, you could pick where you thought you’d be the most comfortable; and base it off the coaches, the environment, the location, all that stuff… In the NFL it’s really just the luck of the draw. You just hope you go to a place that believes in you, a place that you’ll feel comfortable with, the football part of it, living there, making a life there… There’s a lot of uncertainty, there’s a lot of question marks and then all of a sudden that day comes and they tell you where your home is going to be. It happens fast.”

FANCHEST: “So, you when you were drafted by the Bears, was there a first person who reached out to help you out with the transitional process?”

GREG OLSEN: “So it’s really interesting. My connection with the Bears went back, a guy who’s now in Indianapolis as one of their head’s of Pro Personnel guys, named Rex Hogan. He was in Chicago as a scout, and I had met him years earlier when I was coming out of high school back when he was one of Notre Dame’s recruiting coordinators. So I got to know him at Notre Dame, and then to come full circle and have him be at Chicago for that entire pre-draft process, you know he was a guy I had a good relationship with, somebody that I talked to regularly throughout college, and then to be drafted by a team that he worked for [was special]. I remember when they drafted me and I got off the phone with the GM and Lovie [Smith], and the coaching staff, Rex called me, and to have that familiar person affiliated with the organization tell me - ‘hey, you’re going to love it here, the people are great’ [meant a lot coming] from a person I knew and trusted for a long time. That was really the one person that I knew from the organization. I knew some of the players too though, I had played with Devin Hester in college [at Miami] so that was some familiarity…”

FANCHEST: “Did Hester help you get acclimated with the team?”

GREG OLSEN: “Yeah, it always helps a lot when you have that person that you can rely on, so that was nice. You know, a familiar face, somebody who I’d played a lot with in college and knew pretty well. But, it didn’t take me very long to realize there were a lot of guys like him on the team. And it was a fairly easy transition once you got established a little bit and earned the respect of the players and team, etc.”

FANCHEST: “Now as a member of the Panthers, and with the draft coming up, new rookies are going to come in; is there anything you tend to do in order to welcome them to the team? Or do you kind of play do anything along the lines of making it tough for them (i.e. chores, etc.)”

GREG OLSEN: “No, I don’t go out of my way [in terms of making it harder on them than it already is]. I don’t think anybody ever flourishes in an uncomfortable environment. I think the biggest thing for rookies is to come into the organization, and earn the respect of the players and coaches. And from there, everything kind of plays itself out. If you do that, and guys see your work ethic, your attitude, and how you go about your business, you don’t have to be a guy that needs to be micromanaged; I think people learn that early on, and if they know you’re not one of those guys they have to stay on top of, then they welcome you with open arms. What everyone is looking for in a new guy, is be willing to be part of the group, come in, add something to the team, be a positive impact in the locker room, and not be a distraction or one of those players you have to micromanage; and you know real quick who those guys are going to be. And teams do such a good job now in the pre-draft process, that I really can’t think of the last guy that’s come in as a prominent draft pick in Carolina that’s been a headache.”

FANCHEST: “Tell us a little bit about your family life outside of football. How do they help you make it through the grueling season?"

GREG OLSEN: “Beginning of my career it was just my wife, and there wasn’t a whole lot I had to do outside of practice and team-related stuff. Now [with my kids] you know, I’m coaching youth flag football games on Tuesday nights, I’m going to watch girls soccer games, baseball games, and trying to fit all that in… but, it’s such a nice welcome distraction; our days are so long, it’s nice to come home and have that break and have a couple hours to spend with your kids, your wife, and go out to dinner, or go to a game, or go watch them play, and do something you enjoy as a family. And, that’s just such a nice distraction to have during the monotony of a season. And it also kind of helps you get into a nice routine. That’s also a big part of the season is having your routine set, your week set, and the kids and family really help with that.

FANCHEST: “If you had any advice for the incoming rookie class as they wait to hear their names called [tonight], what would that be?”

GREG OLSEN: “Don’t dive into the weeds of mock drafts and rumors, because that’s all that they are. They’re just rumors. Trust what teams have told you, trust what they’ve told your agent, and just enjoy the process. You only get drafted once, it’s a special day, it’s a day I remember to this day; where you are, who you’re with, and once you get drafted then it’s time to go to work, time to make the most of it.”

Q & A with Greg Olsen on The NFL Draft

I loved everything that I received in my Fanchest! It will help grow my collection, and show off my team spirit.

Amazing !! Got it for my girlfriend for her birthday and she absolutely loved it. Totally made her day. Thanks Fanchest !!

Totally worth the money.

I gave this to my nephew as a gift and he loved it... (even though it killed me being a cowboy fan, lol). I knew he would!

We know gifting is stressful and all you want to do is deliver a meaningful, memorable experience.  So, enjoy 60-day free returns and our customer satisfaction guarantee.  If you, or the gift recipient doesn't love their FANCHEST, send it back for a full refund, no questions asked. 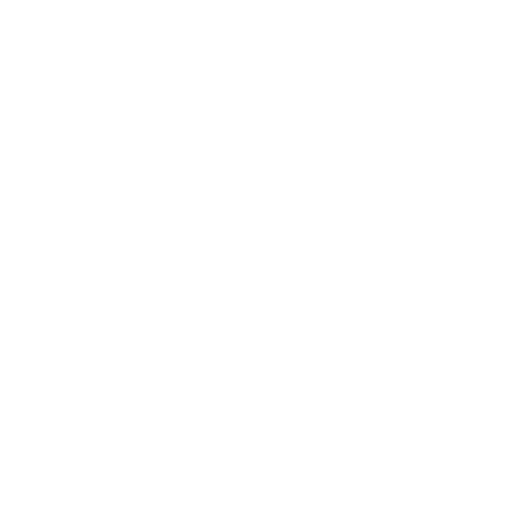 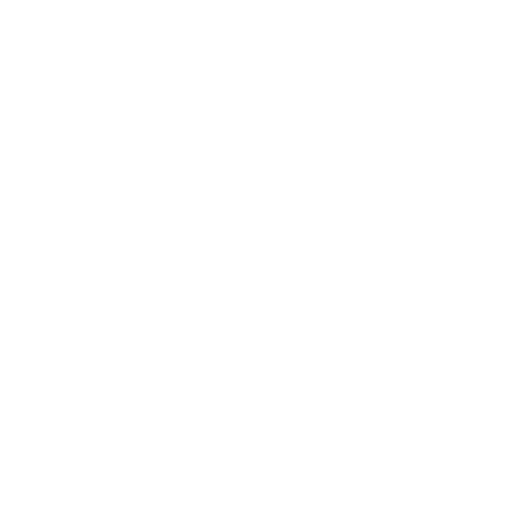 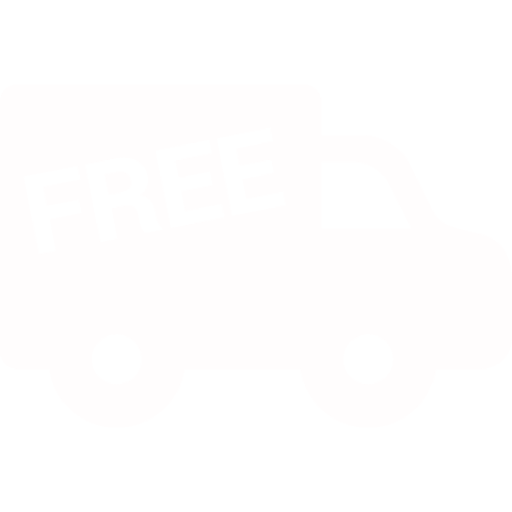